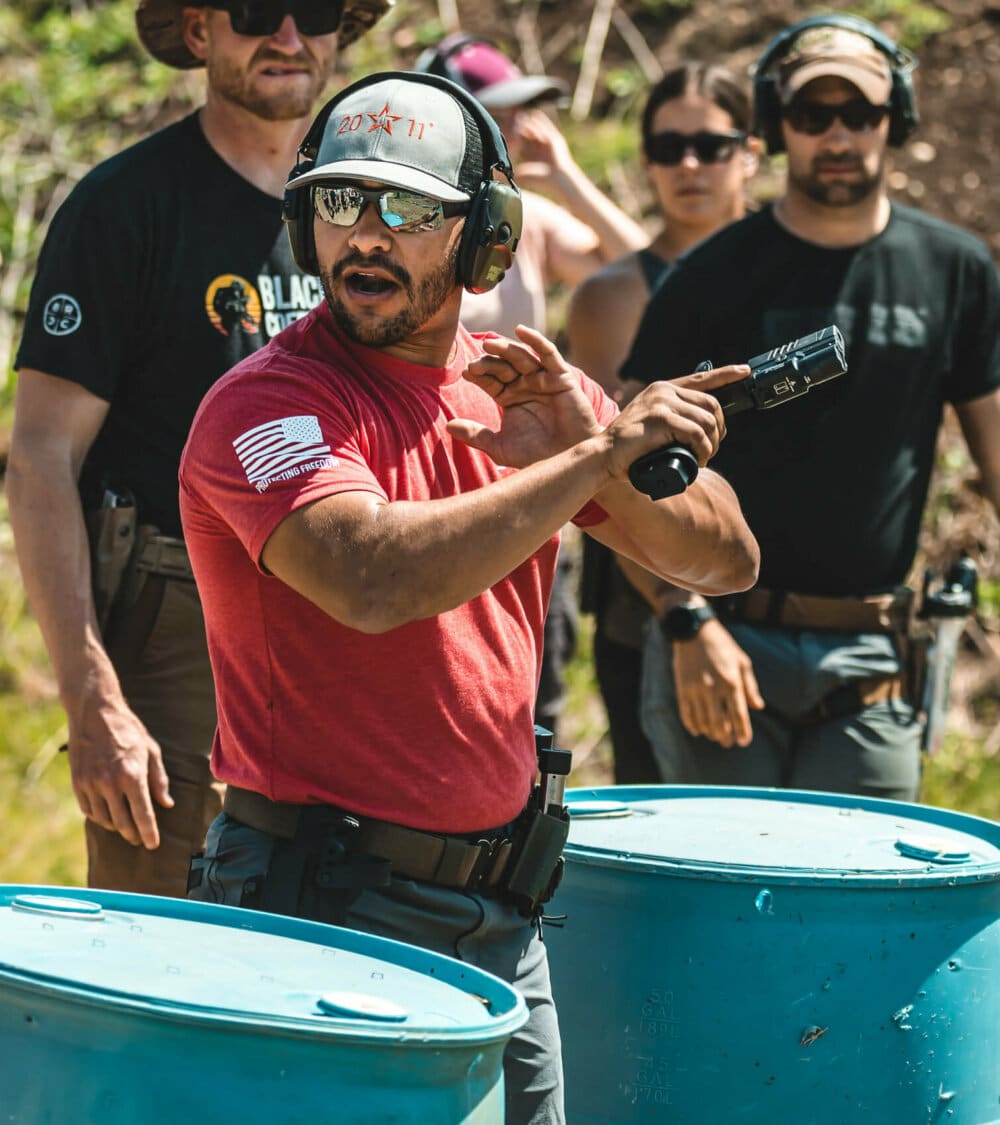 I’ve been a police officer for 10 years and have been assigned to a full-time SWAT team for the past 6 years. I heard about The Tactical Games while at a SWAT competition and knew it would be a great way to improve as a Tactical Athlete. I competed in my first Tactical Games in March 2019 and was immediately hooked. Since then I have podiumed in 14 Tactical Games while competing in the Mens’ Elite division. I have a passion for helping new shooters get involved in The Tactical Games and other shooting sports. I’ve helped train hundreds of new and advanced shooters over the past couple of years. Dry fire is the one common denominator in building a solid foundation. Dry fire has helped structure my live fire training better, which in turn has helped me progress as a shooter.