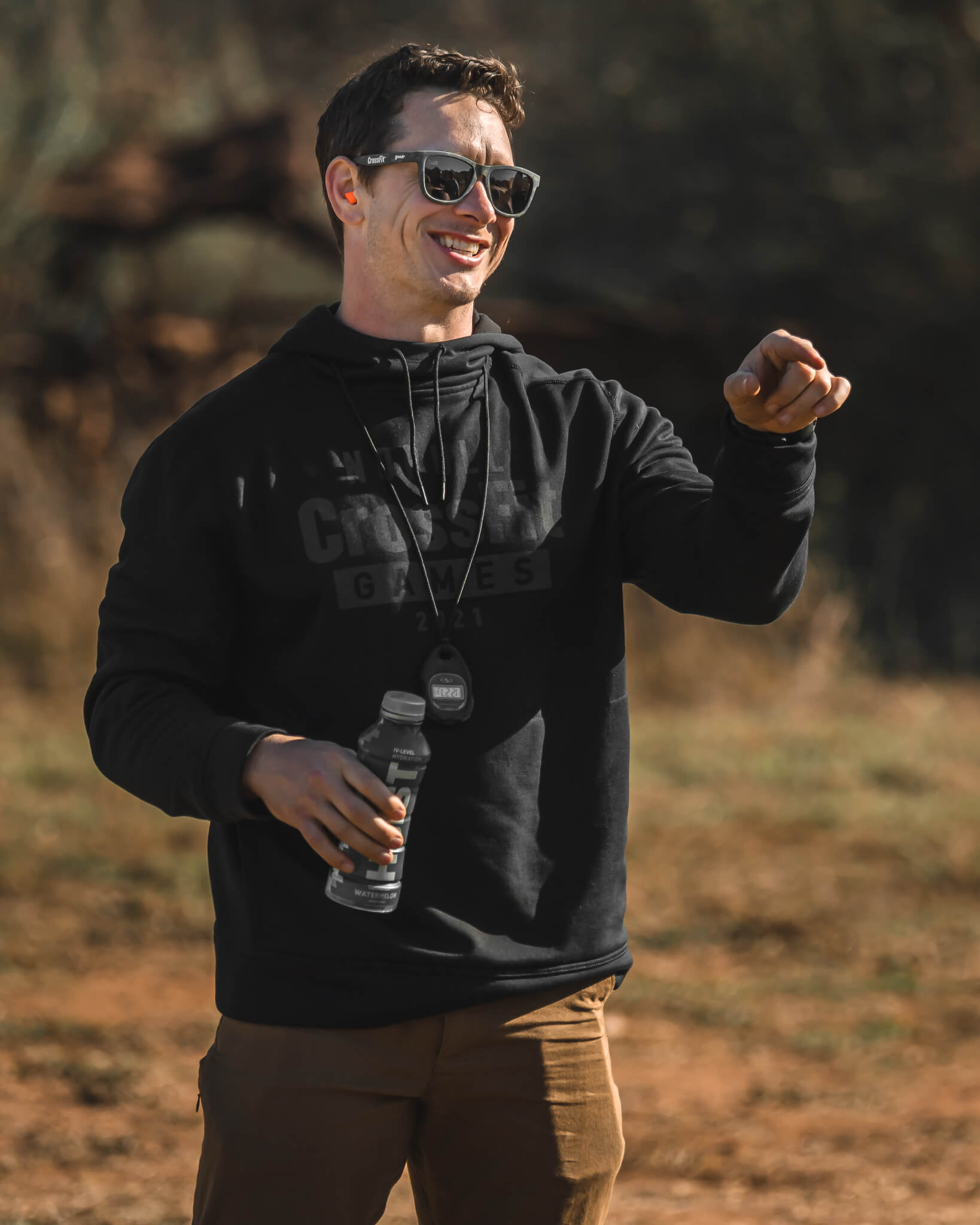 Zach Forrest runs the TTG Prep and TTG Protocol programs. He has an extensive and impressive background including:
⦁ Served in the United States Navy from 2002-2008. Was on Navy SEAL Team 4. Deployed 2x to Iraq
⦁ Has owned and operated 6 gyms in Las Vegas
⦁ Is in the top 1% of CrossFit Coaches who have a CF-L4 credential
⦁ Has been a part of the Crossfit Seminar Staff since 2010
⦁ 4x CrossFit Games competitor as an Individual athlete